Take Action in the Fight Against Restless Legs Syndrome

Restless legs syndrome (RLS) is a condition that causes an uncontrollable urge to move the legs, usually because of an uncomfortable sensation. It typically happens in the evening or nighttime hours when you’re sitting or lying down. Moving eases the unpleasant feeling temporarily. 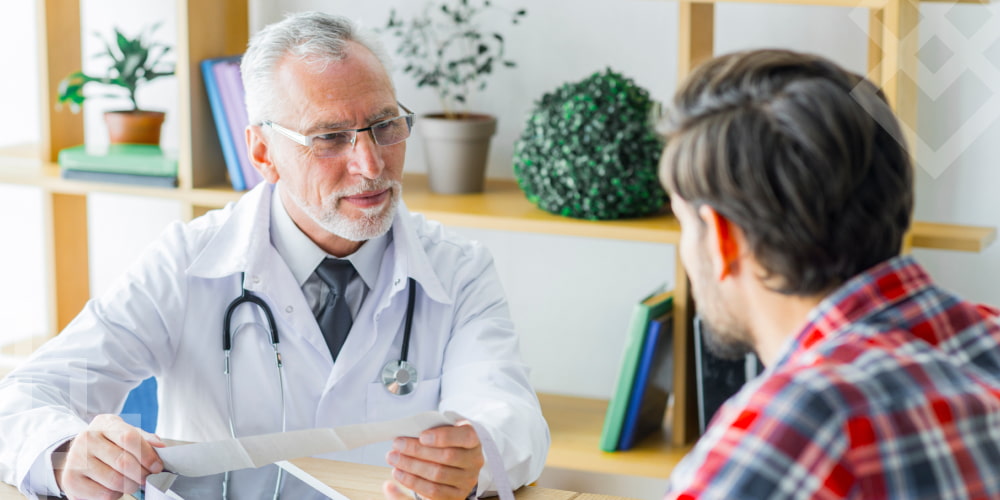 Restless legs syndrome (RLS), also called Willis-Ekbom disease, is a sleep disorder that causes an intense, often irresistible urge to move your legs (and even your arms or body). It occurs along with other sensations in your limbs described as pulling, creeping, tugging, throbbing, itching, aching, burning or crawling.

People of any age, including children, can have RLS. Symptoms of RLS may begin in childhood or adulthood, but the chance of having the syndrome increases significantly with age. RLS is more common in women than in men. Up to 10 percent of the United States population has RLS.

Restless legs syndrome (RLS) has been found to be a genetic syndrome in some cases, meaning that parents with RLS can pass it down to their children. Up to 92% of patients with RLS have a first-degree relative with the disorder. These patients tend to develop symptoms earlier in life (before age 45) than those with RLS without the genetic link.

RLS is generally a lifelong condition for which there is no cure. However, current therapies can control the disorder, minimize symptoms, and increase periods of restful sleep. Symptoms may gradually worsen with age, although the decline may be somewhat faster for individuals who also suffer from an associated medical condition. A diagnosis of RLS does not indicate the onset of another neurological disease, such as Parkinson’s disease.
In addition, some individuals have remissions—periods in which symptoms decrease or disappear for days, weeks, months, or years—although symptoms often eventually reappear. If RLS symptoms are mild, do not produce significant daytime discomfort, or do not affect an individual’s ability to fall asleep, the condition does not have to be treated. 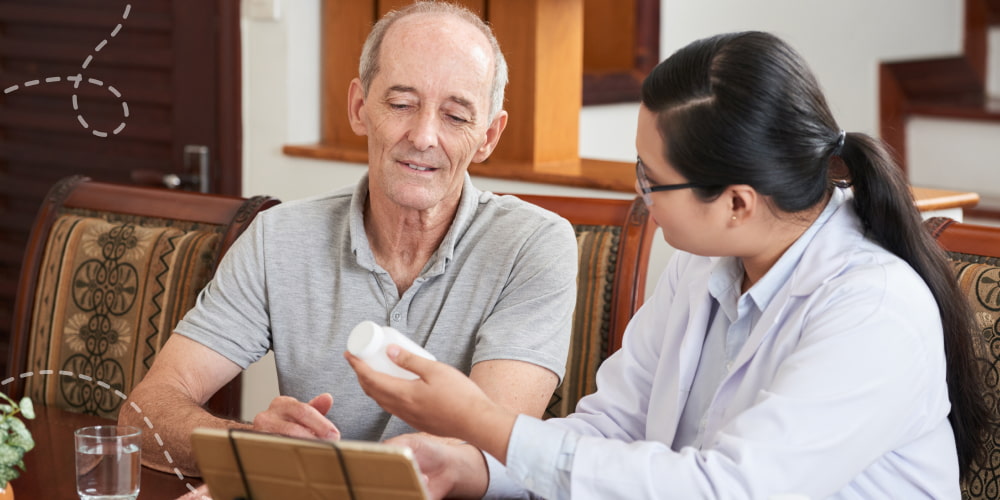 The chief symptom is an urge to move the legs. Common accompanying characteristics of RLS include:

People typically describe RLS symptoms as compelling, unpleasant sensations in the legs or feet. They usually happen on both sides of the body. Less commonly, the sensations affect the arms. Some drugs might make symptoms worse, including anti-nausea meds, antipsychotics, some antidepressants, and cold and allergy medications that have antihistamines. Some women have RLS during pregnancy, especially in the last trimester. Symptoms usually go away within a month after delivery. A lack of sleep or another sleep disorder like apnea can trigger symptoms or make them worse. So can alcohol, tobacco, and caffeine use.

Ask a Question to our Team 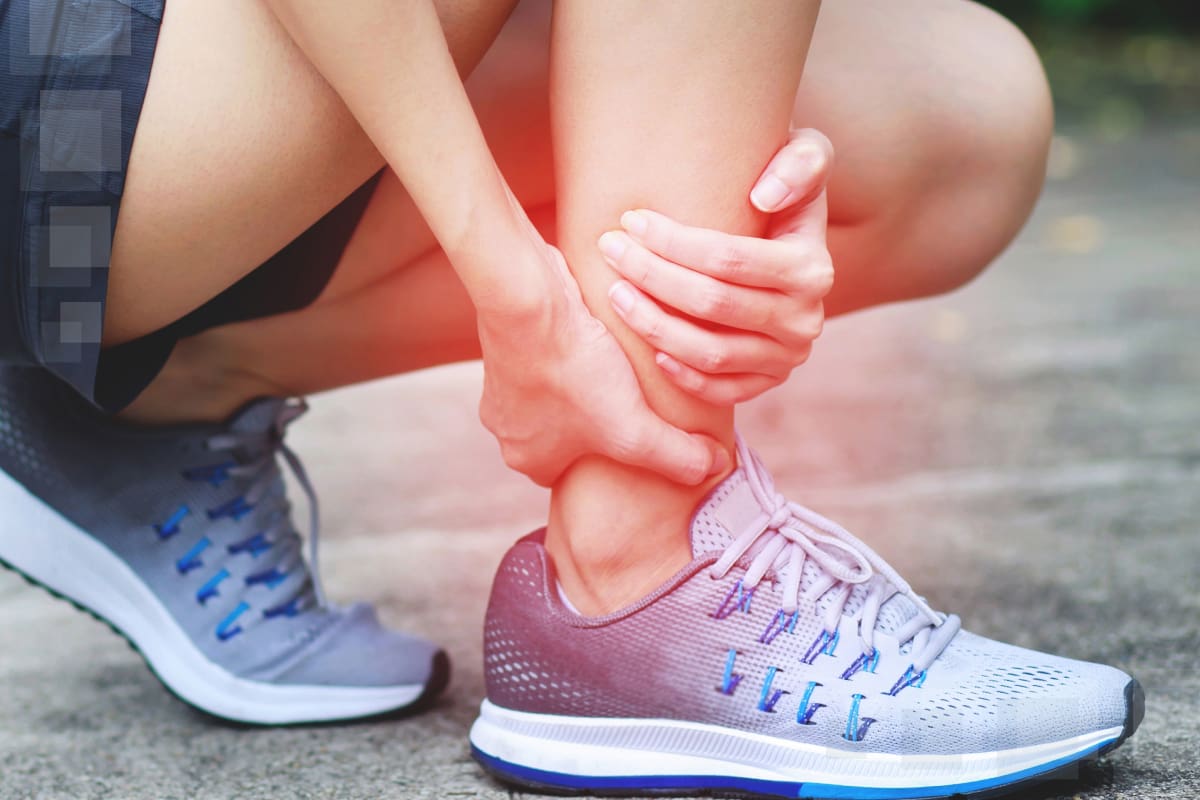 Unfortunately, there is no specific test for restless legs syndrome (RLS). The diagnosis is made based on your symptoms. A medical history, complete physical and neurological exam and blood tests may be conducted to rule out any other possible health problems associated with RLS. An overnight sleep study may be recommended to evaluate for other sleep disorders, especially obstructive sleep apnea.

Your healthcare provider will ask about any family history of RLS. They will also ask if you have any sleep complaints, such as insomnia (difficulty falling asleep or staying asleep) due to your symptoms. Your healthcare provider will also ask if you have trouble staying awake during the day and ask about other behavior or work performance problems.

To confirm a diagnosis of RLS, you must meet the following five criteria:

Also, the urge to move or uncomfortable sensations: 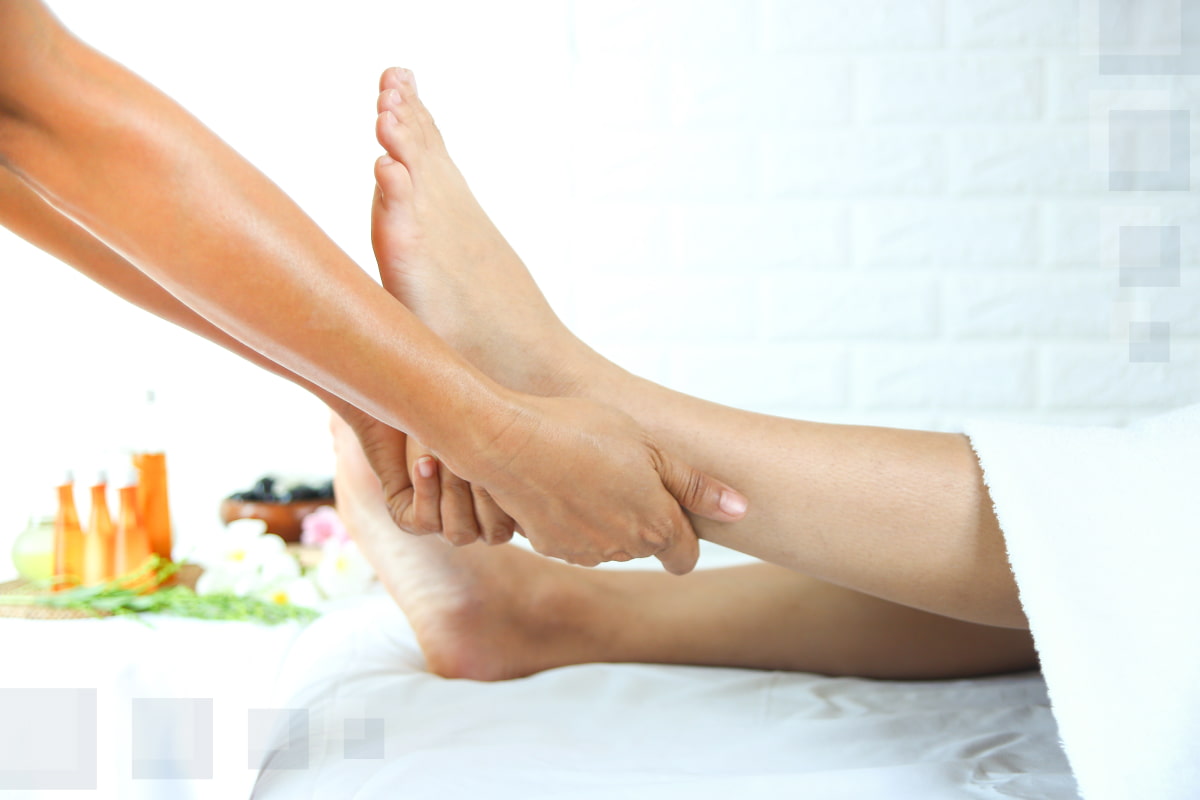 Treatment of restless legs syndrome depends on the intensity of the symptoms. Treatment should be considered if quality of life is affected by insomnia and excessive daytime drowsiness. In cases of RLS due to ongoing medical disorders, specific treatment is also necessary.

Iron supplementation. Iron deficiency is a reversible cause of RLS. If blood tests reveal you have low iron levels, your doctor may recommend taking an iron supplement.

Prescription medications. When RLS symptoms are frequent or severe, your healthcare provider will likely prescribe medications to treat the disorder. Medications options include: 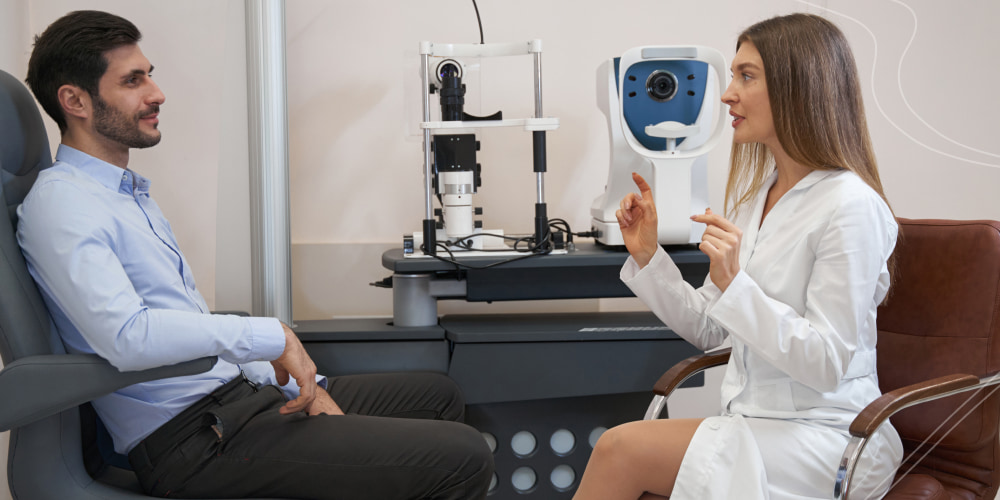 Restless legs syndrome is a lifelong condition that might get worse with age. But some people go into remission and don’t have symptoms for days to years.

Keep your doctor updated on how you’re doing. If you start to feel worse, they might suggest different lifestyle changes or medications.

It can help to talk to other people who know what you’re going through, whether it’s a family member who has RLS or a support group. 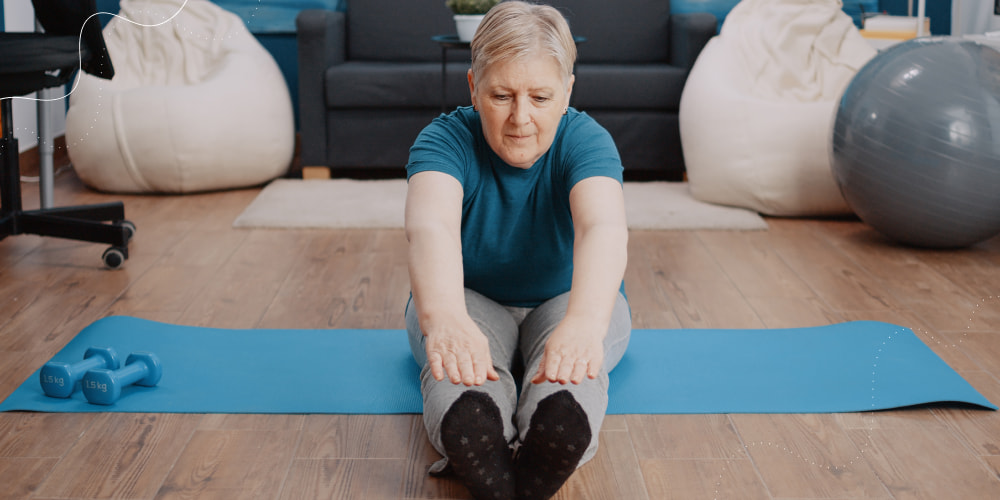 RLS can develop at any age, even during childhood. The condition is more common with increasing age and more common in women than in men.

RLS usually isn’t related to a serious underlying medical problem. However, it sometimes accompanies other conditions, such as:

Although RLS doesn’t lead to other serious conditions, symptoms can range from barely bothersome to incapacitating. Many people with RLS find it difficult to fall or stay asleep.

Severe RLS can cause marked impairment in life quality and can result in depression. Insomnia may lead to excessive daytime drowsiness, but RLS may interfere with napping.